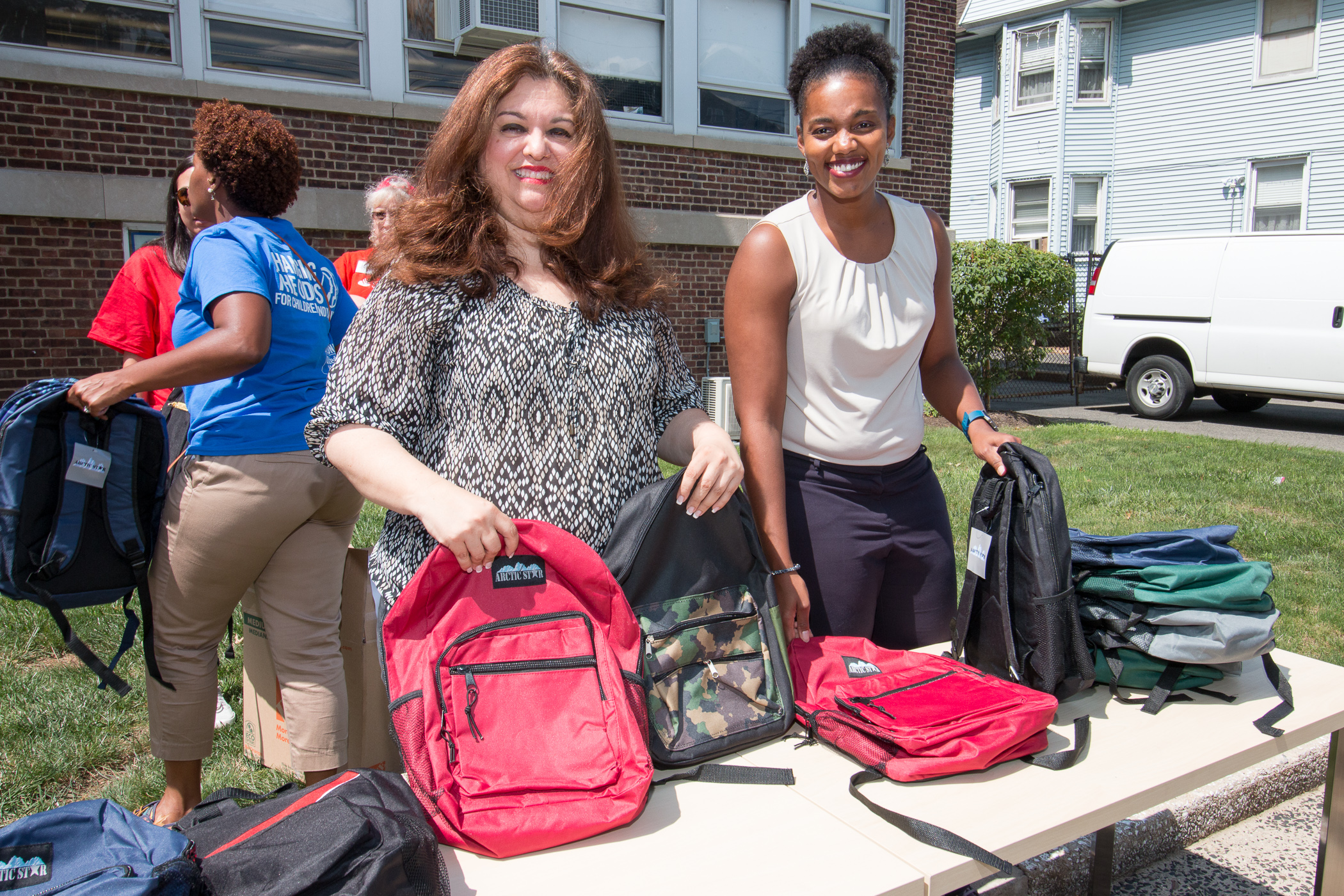 On August 24th, Hillside Mayoral Candidate, Dahlia Vertreese was busy at work helping Hillside kids get ready for back to school! Joining her was endorser, NJ Assemblywoman Annette Quijano. They participated in the #StufftheBus tour hosted by United Way of Greater Union County. The day was sunny and bright and was a perfect way to kick off the new school season.

On August 30th, US Congressman, Donald M. Payne, Jr. announced his endorsement and support of Hillside NJ Dems Mayoral Candidate, Dahlia Vertresse. Having a working relationship with other elected officials, on the state, county and federal levels, is imperative for getting legislature, programs and initiatives passed to move Hillside forward.

ncilman, Christopher Mobley, has enthusiastically endorsed the whole slate of Hillside NJ Dems for Mayor, Council and Board of Education.  We thank him for his trust in us to help move Hillside in the right direction.